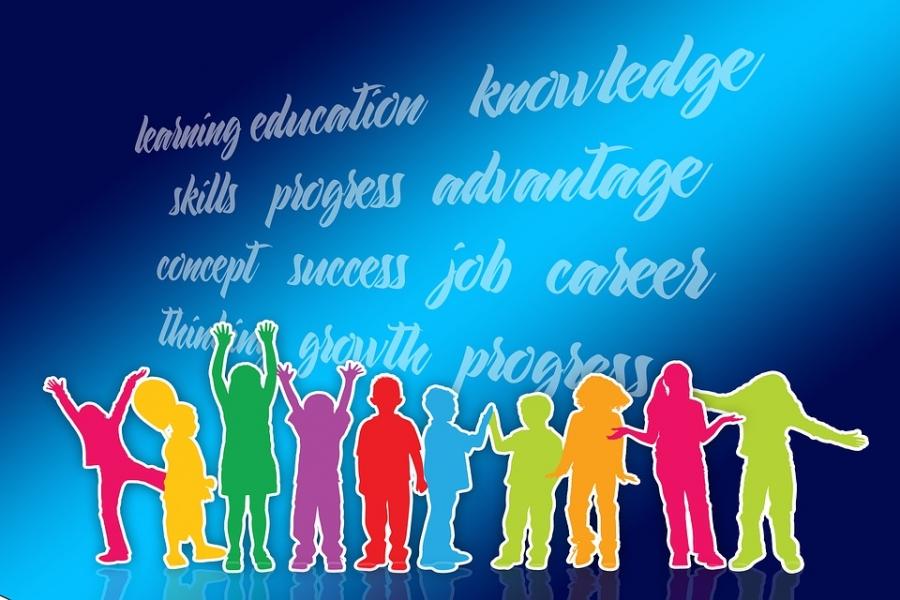 It’s not every day that the city’s Panel for Education Policy makes news. The majority of the panel members are appointed by the mayor and usually follow his lead. This time, PEP showed some pep. It refused to rubber stamp one more year of the misbegotten standardized testing of 4-year-olds for admission to the city’s gifted-and-talented programs. The panel had every reason to oppose the mayor.

Testing preschoolers was the big idea of Mayor Michael Bloomberg in 2006. It’s one of the many ways he inflicted damage on our school system. The standardized test, of dubious value in the first place, exacerbated longtime inequities and marginalized students who never had a chance to demonstrate their knowledge and abilities.

Mayor de Blasio said he wanted to eliminate the test next year (when he is no longer mayor) and would assess how to improve the program. His administration had seven years to come up with that assessment! De Blasio first campaigned for mayor by railing against the “tale of two cities” and the growing inequality that Bloomberg policies fomented. It was a great slogan, but he didn’t translate his words into action on the gifted-and-talented program.

What we need is a wider net that captures all the ways children demonstrate giftedness. Entry into gifted-and-talented programs should be based on multiple measures of students in the early grades. Teacher judgment is critical in the process because they know their students’ capabilities better than a single test can discern.

There are high-achieving students in all schools and all neighborhoods in this city, and they deserve an accelerated program that recognizes and nourishes their potential. If we are to seriously address the inequities in our segregated school system, reshaping the gifted-and-talented program is a critical step. We need more than a slogan to get it done.