The recent mass shootings in Buffalo, NY and Uvalde, TX, have left us heartbroken and angry all over again. We have been here too many times before. At the same time, we’ve lost too many young people to gun violence in our own schools and city, and gun violence poses a real threat to students and staff in our public schools every day.

Congress has consistently failed to pass legislation on background checks, bans on assault weapons and large magazines and other measures to keep weapons of mass killing out of the hands of people like the shooters in Uvalde and Buffalo, with Republicans nearly united in their opposition to these bills. We must take action.

Actions you can take 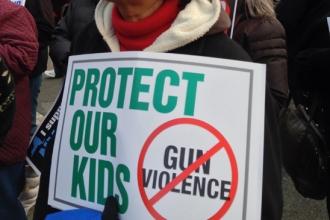 Guidance and support on how to address gun violence with your students in the classroom and beyond. 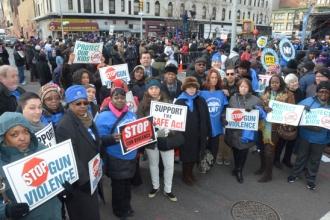 Find out what researchers and policymakers know about school shootings and how to prevent them.