Teacher Union Day, which is celebrated each year in the fall, commemorates the strike that put the newly formed UFT on the path to being the activist organization that it is today. On this day, we honor the past leaders who inspire us and celebrate the present leaders who continue in their footsteps.

The UFT celebrates the accomplishments of its chapters, the heart and soul of the UFT, by bestowing Trachtenberg awards at Teacher Union Day 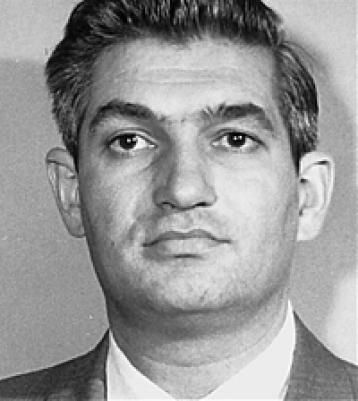 Ely Trachtenberg emerged as a teacher leader in a time in New York City when workers regularly engaged in fierce political debates centered around trade unionism. Founding members and others around in the early years, said Trachtenberg's theoretical acumen, coupled with first-rate organizing skills, made him a force for our union. What he recognized from the start was the importance of creating and nurturing unionism at its most basic level: the school chapter.

He had been an auto worker and noted how relationships that developed on the shop floor became the seedbed of cooperation and solidarity. Later, as a teacher unionist, Trachtenberg stressed the active participation of the rank-and-file through frequent chapter meetings, newsletters and social activities — any activity that brought people together. Sadly, because of his untimely death at age 40, he never lived to see the fruit of his efforts bloom into the network of communications that chapters and the UFT have today. The chapters being honored today carry on the tradition he began and the future he envisioned.

Below are some of the awards given out at the ceremony: