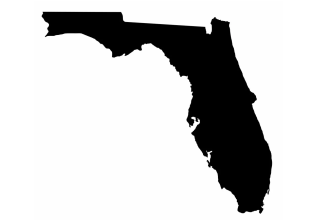 In Florida, Gov. Ron DeSantis has conscripted public school educators to push his anti-LGBTQ agenda. The Parental Rights in Education Law he signed in March prohibits classroom instruction on sexual orientation and gender identity in kindergarten through third grade. 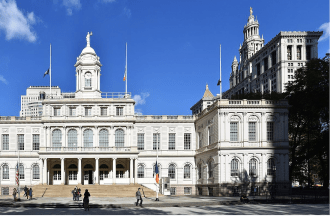 With a bounty of federal stimulus funds for education, we have a once-in-a-generation chance to permanently strengthen New York City public schools. But with his proposed preliminary budget, the mayor is squandering that opportunity. 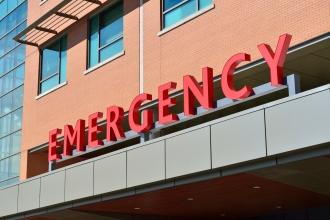 The UFT has joined with other unions and health care advocates in the Coalition for Affordable Hospitals. The coalition’s first action was to launch a petition calling on the heads of the five major hospital systems in New York City to agree to fair and transparent contracts with equitable and affordable prices for major employers, including the city.

The concept of mayoral control of the New York City public schools is a good one. The city’s highest elected official should be held accountable for policies that affect more than 850,000 schoolchildren. But that doesn’t mean the mayor should have the power to make unilateral decisions that shut out public school families from the policymaking process. 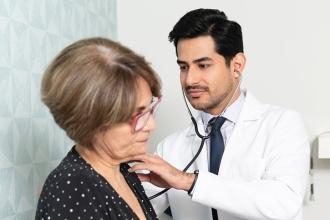 With the number of COVID-19 cases across the city on the rise, the increase in breakthrough infections and the threat of the new Omicron variant, in-school testing of unvaccinated students only was clearly no longer not enough. That’s why the UFT called on the city to resume testing vaccinated adults in school buildings. 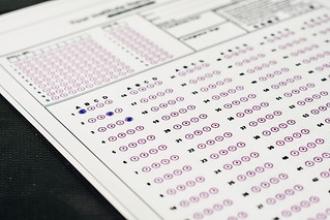 High-stakes teacher evaluations, which leaned heavily on student test scores, had no discernible impact on improving student achievement or student test scores, according to a report by the Annenberg Institute for School Reform at Brown University. That comes as no surprise to anyone who has spent time in a classroom. 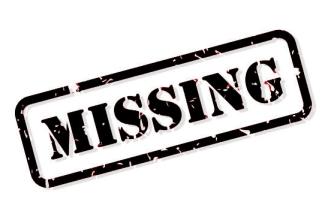 How many children are missing from our schools? That’s the question the city Department of Education refuses to answer. 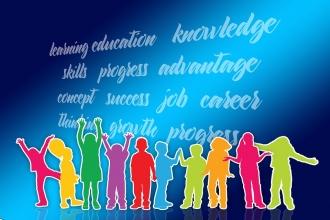 The future of G&T

On Oct. 8, with just three months left in his term, Mayor Bill de Blasio announced plans to phase out the gifted-and-talented program in New York City public schools. But Eric Adams, de Blasio’s likely successor, has ideas about the program that appear to be more in line with ours: It should not be destroyed, Adams said on Oct. 15, but should be retooled and expanded. 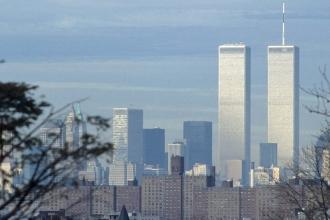 It’s encouraging to remember how UFT members met the challenge of the Sept. 11 terrorist attacks 20 years ago, as we continue to navigate the twists and turns of the COVID-19 pandemic. 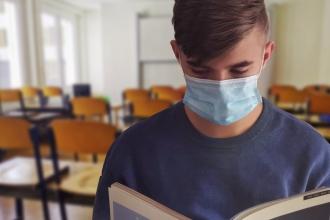