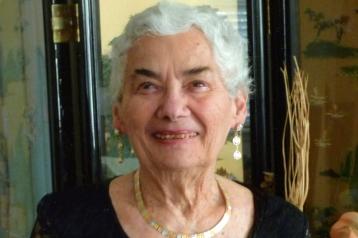 Ruth Miller began teaching in the early 1940s and taught kindergarten at PS 79 in Whitestone, Queens, from the beginning of the 1950s until her retirement in 1987. She often taught several generations of the same family. Known for her love of children, she led the children in song and dance, taught art, and most importantly helped the children establish themselves as learners by teaching them to follow directions, self-regulate and work together as a community. Ruth also served as a UFT chapter leader for many years. She is survived by her four children, Jeffrey Miller, Barbara Lobel, Robert Miller and Susan Miller, her sister, Carol Siegel, three grandchildren and four great grandchildren.