When COVID-19 closed schools in March, UFT members had to juggle work and family in the same space — often small apartments filled with young children and other adults. Many members also had to take care of aging parents. It was a Herculean task and members rose to the occasion.

Some, however, had a choice: They were eligible to retire. While they hadn’t seriously contemplated retirement at the beginning of the 2019–20 school year, by June 2020 they were ready to take the plunge.

The UFT Pension Department faced its own Herculean challenges that spring: It had to gear up quickly for the influx of queries while union employees had to adjust to remote work for the first time. Yet service was uninterrupted.

The department quickly positioned itself to continue to provide the highest level of service to members. Within a few weeks, the UFT Pension Department and the New York City Teachers’ Retirement System efficiently adapted the retirement process to a digital format. As part of that effort, the Pension Department overhauled its online retirement toolkit.

“We customized our work, making it possible for members to reach us with questions and to have access to the retirement forms they needed,” said UFT Treasurer Debra Penny, who is a TRS teacher-member along with David Kazansky and UFT Assistant Treasurer Tom Brown. “We also persuaded TRS to allow members to submit retirement applications from the safety of their homes rather than in person, which has always been the policy.”

Through these virtual appointments, consultants worked tirelessly so members could — with full confidence and comprehension — submit their retirement applications and associated forms.

Consultants followed up with members, sometimes for months, making sure they knew there was always someone in their corner. Consultants also assisted with members’ transition to the UFT Retiree Chapter, if they chose that route.

The UFT Pension Department also saw thousands of members who needed a preliminary consultation to determine if retirement was a viable option.

“The last eight months showed how much our members rely on the UFT Pension Department and the consultants to make a potentially stressful time less nerve-wracking,” said Amy Bernstein, one of the UFT’s 85 pension consultants.

Consultants are current or retired UFT members who get extensive training over several months before they’re allowed to give information to members.

Thousands of other members have attended dozens of virtual pension workshops and clinics, where the UFT provides information on subjects ranging from the defined-pension benefit to health benefits in retirement.

This column is compiled by Tom Brown, David Kazansky and Debra Penny, teacher-members of the NYC Teachers’ Retirement Board. 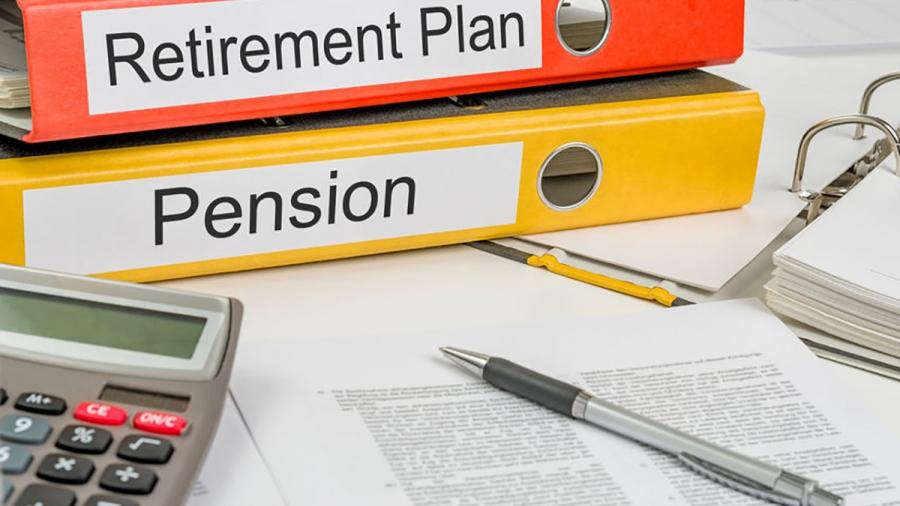 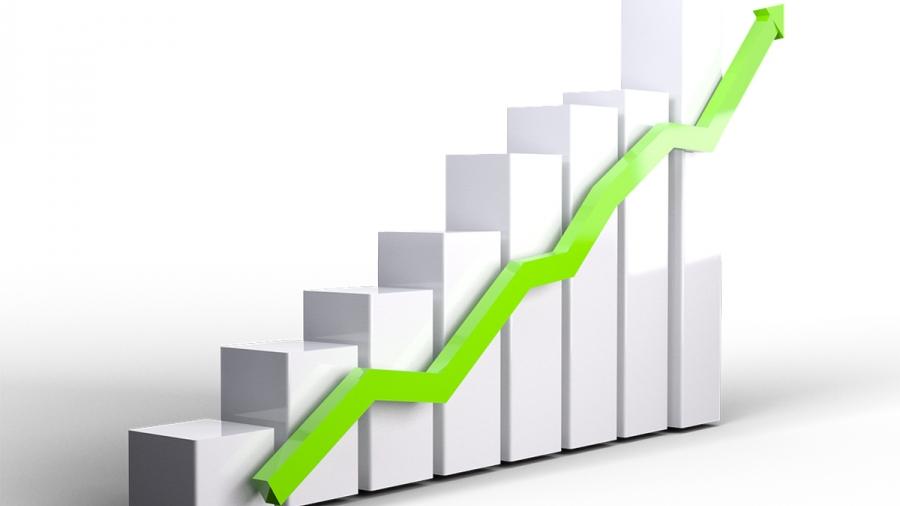 More in
Secure Your Future
Close